NGS | Tolerance is our September Theme of The Month

Tolerance is our September Theme of The Month 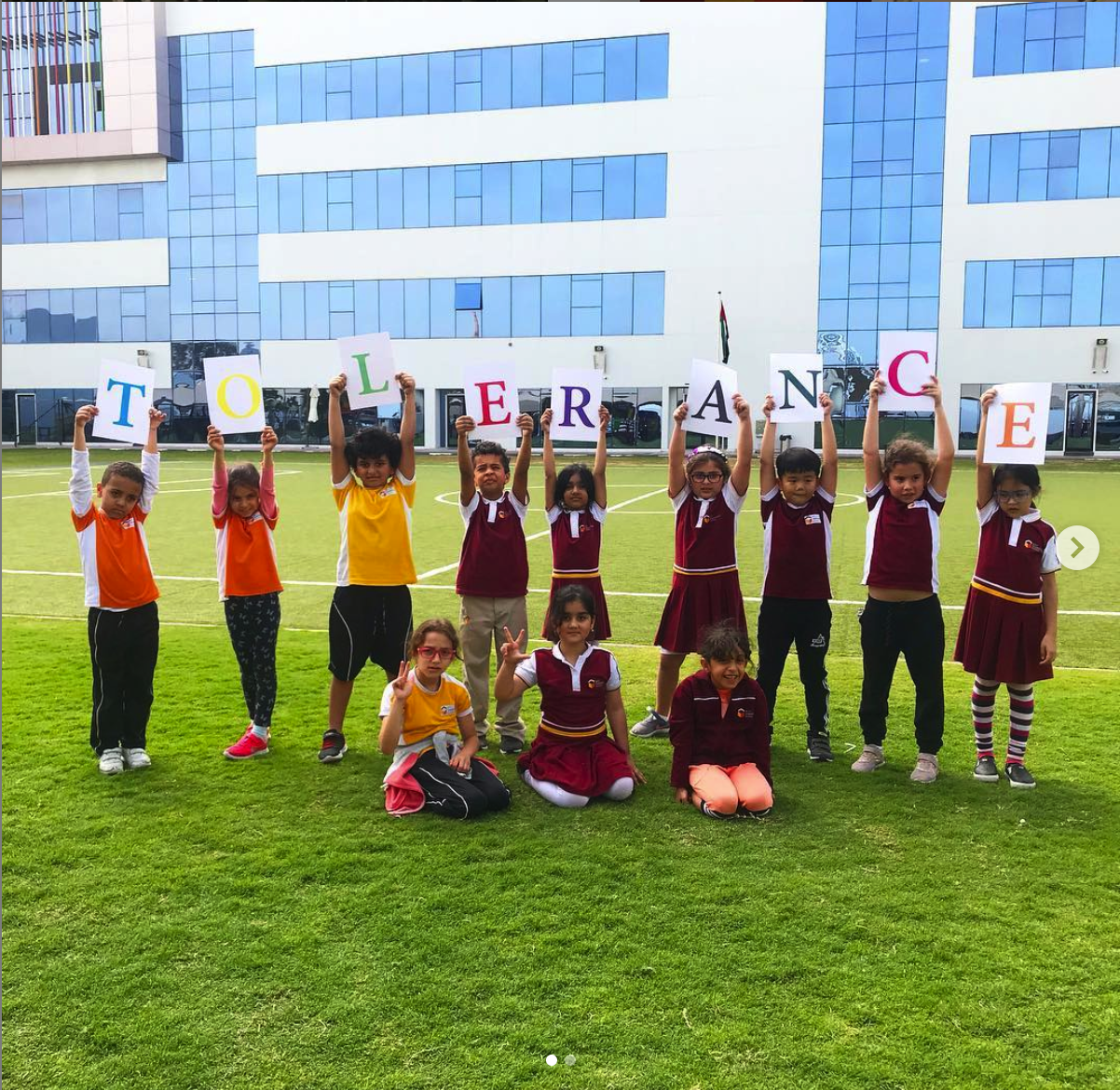 Tolerance is our September Theme of The Month

The literal meaning of Tolerance is “to bear.” Tolerance is a basic principle of Islam. It is a religious and moral duty. It does not mean compromise. It does not mean lack of principles or lack of seriousness about one’s principles. It means accepting the fact that human beings, naturally distinct in their appearance, situation, speech, behavior, and values, have the right to live in peace and to be as they are. It also means that one’s views are not to be imposed on others. We have to tolerate others according to their point of view.

What Islam says about tolerance.

One of the most important aspects of the Human Rights issue is the respect and tolerance which society must show towards the religions of other people; this, of course, includes the issue of freedom of reli­gion.

The Qur’an clearly says that reli­gion cannot be forced on anyone. It says,

Islam through the course of its history has granted the people of other faiths the highest degree of tolerance by allowing them to follow their way, although some of their practices might have been in conflict with the religion of the majority. It was this degree of tolerance that the Muslims adopted towards their non-Muslim citizens

Islam spread to all parts of the world in order to transcend and elevate humanity above racism, ignorance, superstition and injustice. Therefore, there was no need for forced conversion to the true religion of God. It is basically up to people to use the intellect with which God has bestowed them and make their choice.

His Highness Sheikh Khalifa bin Zayed Al Nahyan, has declared 2019 as the

His Highness said that the Year of Tolerance is an extension of the Year of Zayed, as it upholds the values of tolerance and co-existence that the late Sheikh Zayed bin Sultan established among the people of the UAE.